Opera experienced a revival in the Academy in the 1970s and 1980s due to the energy and enthusiasm of RIAM Professor of Singing, Paul Deegan.

The first stage presentation took place at the end of 1979: Esposito’s one-act opera The Tinker and the Fairy, with Joe Corbett and Yvonne Egan in the lead roles. 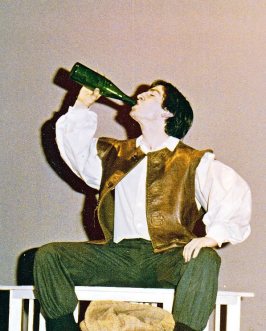 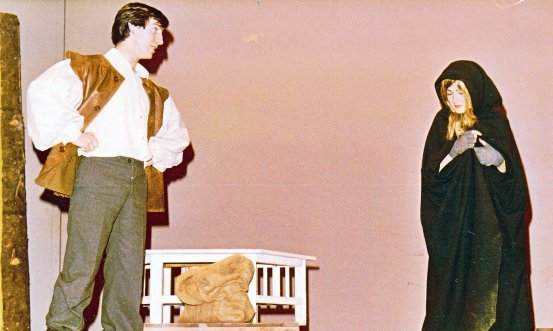 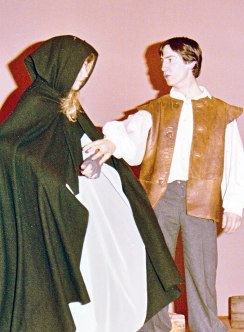 During the 1980s, Paul produced a number of operas, including Menotti’s Amahl and the Night Visitors and Puccini’s Suor Angelica. Writing in the Academy newsletter of December 1984, he outlined the development of opera in the RIAM from the time of Viani, highlighted the successes of former RIAM opera students, and appealed to staff and students to attend the upcoming performances of The Marriage of Figaro. (Click on the image below to read the full article).

The February 1985 issue of the Academy newsletter hails the four performances of Mozart’s The Marriage of Figaro given in the Dagg Hall in December 1984 as a “splendid success” and contains accounts of the production written by Joseph Devlin and Oonagh Ferguson. (Click on the image below to read these reviews).

The Academy News was a newsletter, produced internally from 1984 until about 1995. It was edited by RIAM Librarian, John O’Sullivan, and later by RIAM teacher, Rosemary Hill. Although the print quality varies, the surviving newsletters give an interesting insight into the life of the Academy during this period, including information on concerts and performances, staff changes, additions to the library, and details of Feis Ceoil prizewinners. The newsletters have been digitised by RIAM Library and are available to read here. 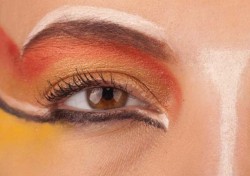